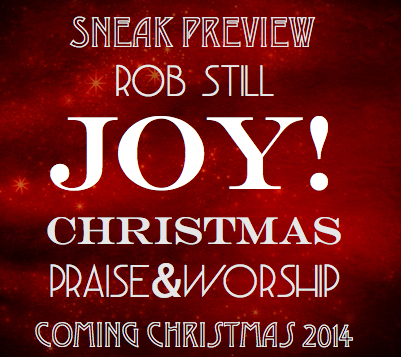 The best time to produce a Christmas record? The year before! A sneak may be coming soon … stay tuned ….

Maybe I’m crazy to make a record right now. But for many years I’ve had some fun/ energetic praise arrangements of Christmas hymns and carols. We’ve got some raw live recordings with the youth group from back in the day,Â  but “you had to be there” to appreciate it.

So, it’s been in my heart to produce a Christmas worship record that, well,Â  rocks. And we’re doing it. Now. The opportunity to record with some fantastic players, some friends old and new, came all of a sudden and , well, it just seemed like the right time to go for it.

So earlier this week we recorded basic tracks. I’m working on vocals now. I hope to have a “sneak preview” with mixes for 4 of the songs released by December 21, a week from today. I’ll release the finished project in time for Christmas of 2014.

I’ll let you know how it goes.

Recording the Band Tracks for “Christmas” In the Studio 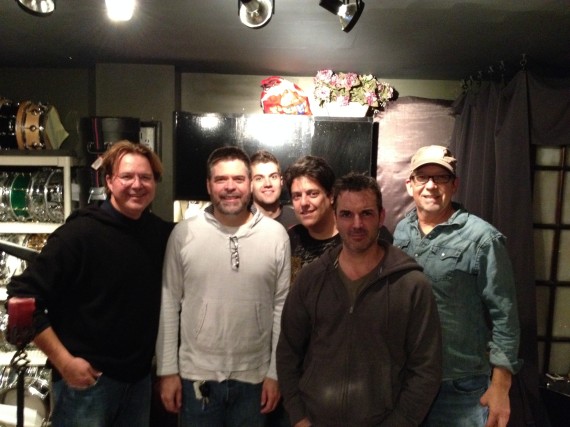 So .. would you be interested in hearing a “sneak preview” of some of the songs? Leave a comment ….

Stay updated! Leave me your email address and I’ll a send you the free download to the sneak preview when it’s ready. I’ll be tracking vocals December 19 & 20 and will have rough mixes up by December 22.