The Hymns Birthed from Seasons of Controversy and Conflict 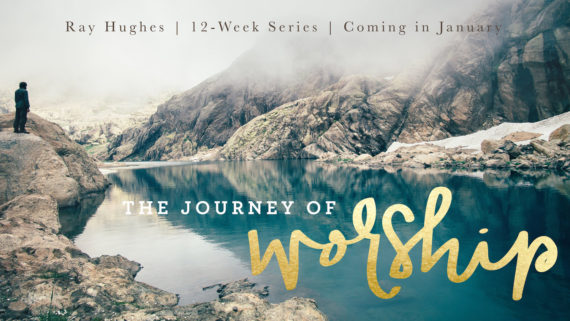 So as I write this, Ray Hughes is teaching a series called “Journey of Worship” at Grace Center in Franklin, TN. I happened to catch session #7 (there will be 12 total).

It was totally, prophetically, inspiringly awesome. If you can attend live, do it. If not, watch the video series here.

I’ve known Ray for a long time, his teachings have profoundly influenced my understanding of worship.

Here’s one takeaway from the night I was there. Regarding Martin Luther and the lives of the psalmists and hymn writers…

You know revolutionaries, and those who carry awakenings, typically walk through seasons of controversy and conflict, until conviction and conversion comes. But until that comes, your life ends up being redefined on many levels.

They were pioneering and birthing something in the spirit realm that was hanging on the balance of how they stood with integrity and character.

The power of the might of the Lord, the One who touched them, and the One they had their encounter with, would hold them up until their conflict and controversy would become songs. And then it would begin to carry a life of itâ€™s own from generation to generation.

When you become a songwriter you are creating something that holds a promise for a future generation.

Many of the great hymns of history, written by “revolutionaries who carry awakenings”  were birthed through seasons of controversy and conflict. This was the legacy of pioneers like Martin Luther and Isaac Watts. They paid a heavy price. Today their message still inspires and carries the purposes of God through song.

Can you relate to this? I know I can. Don’t give up singing your new song. God is on the move. Let faith rise up.

“Itâ€™s time for a generation to begin to fully trust Him with the sound that they have been given. You see, faith and trust is part of this thing called worship. Faith is the ability to respond to Godâ€™s definition of your future.” – Ray Hughes, Journey of Worship, Session 1

Faith is the ability to respond to God’s definition of your future!

Here’s a link to the video.