Why Pay Attention to â€œEpiphany: The Season of Lightâ€ ? 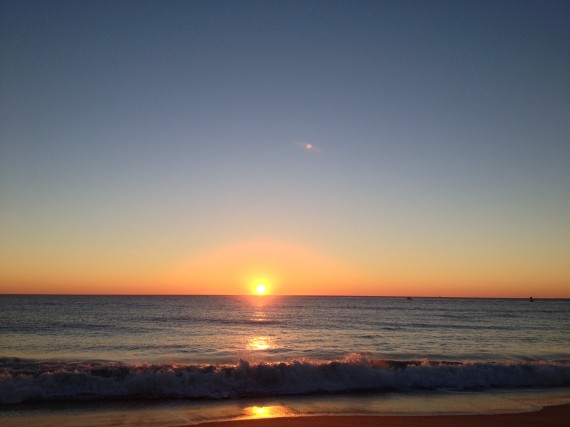 Epiphany is not very well known, especially in non-liturgical churches. But it was kind of a big deal in the ancient church.Â  The name comes from the Koine Greek word epiphaneia, meaningÂ  â€œrevealingâ€ , â€œmanifestation”, or â€œstriking appearance.â€

Epiphany starts January 6 and lasts until Ash Wednesday (March 5). This is one of the liturgical seasons of the church year, the others being Advent, Christmas, Epiphany, Lent, Holy Week, Easter, and Pentecost.

So weâ€™ve just celebrated Christmas. We anticipated the arrival of Emmanuel, God with us, during the 24 days of Advent. We visited and rested and shopped during the Days of Christmas,. We got renewed energy and maybe even new hope during New Years.

After all the supposed warm fuzzies of Christmas parties, TV specials, concerts and special church services and such,Â  you may feel like, blah – is that all there is?

That has certainly been true for me.

I used to feel kind of let down after Christmas. The party was over, there was nothing to look forward to. I guess thatâ€™s why they call it the post holiday blues. (Did you get I was riffing on the title of the Elton John song?)

Then I went to IWS (The Institute for Worship Studies)Â Â  in the early days of January â€™05 and they had an Anglican Epiphany service. The spirit of joy and the hope of Christmas were not forgotten, but were given expression to continue!

Epiphany brings the next chapter of Godâ€™s story into the center of our attention.

Today Epiphany brings us to the end of the Christmas cycle, completing the great rhythm of expectation and fulfillment that defines this period of time. It also points to the beginning of Christâ€™s manifestation to the world, a ministry that not only happened in the first century but happens now within the church and within us as we travel through the unfolding of the paschal mystery of the liturgical year.
Robert E.Webber,Â  Ancient-Future Time

Epiphany commemorates the next chapter in the story of Christ. We embrace the arrival of Jesus as the light of the world.

God is into calendar. By paying attention to the seasons of theÂ  Christian year, we can more intentionally organize our personal spirituality;Â  and in a practical way, we can experience a deeper awareness of the story of God in our everyday lives.

I’m observing Epiphany this year to grow in the Lord, so He can transform me. The more light we pour into our spirits, the more the darkness is driven out. I need that. Maybe you do too.

During this Epiphany season Iâ€™ll be exploring the scriptures of the season with an emphasis on â€œLightâ€,Â  and commenting as the Holy Spirit inspires.

I’d love for you to join me on the journey!

Question: Have you observed the season of Epiphany? How?