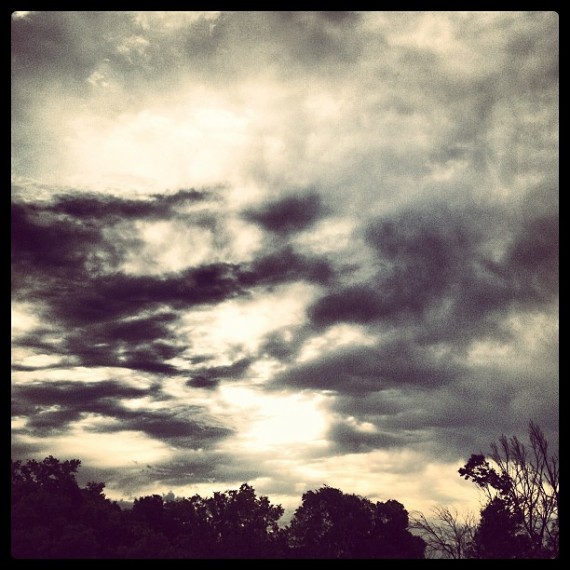 15Â He said to them, â€œGo into all the world and preach the gospel to all creation. 16Â Whoever believes and is baptized will be saved, but whoever does not believe will be condemned. 17Â And these signs will accompany those who believe: In my name they will drive out demons; they will speak in new tongues; 18Â they will pick up snakes with their hands; and when they drink deadly poison, it will not hurt them at all; they will place their hands on sick people, and they will get well.â€Â  Mark 16:15-18 (NIV)

The signs that Jesus says will accompany those who believe is pretty radical stuff.

Although this may seem fantastic and unbelievable, all these signs are recorded as being fulfilled in the historical record. And I have personally witnessed some of these signs myself.

We worship a supernatural God, afterall, not a religious cultural institution.

The record shows thatÂ  “through the hands of the apostles many signs and wonders were done among the people.” Acts 5:12

I believe Jesus is the same , yesterday, today and forever. (Hebrews 13:8)

What He promised yesterday – He still promises today, and these signs will accompany those who believe!

I invite you to pray with me.

Lord,Â  let faith rise up in all who read your Word. May we be anointed to share the good news to all creation. Jesus saves. Jesus heals. Jesus delivers. In the name of the Father, the Son and the Holy Spirit. Â  Amen.

About This Devotional Series

According to the historical church calendar, the Easter season is the 50 day period from Resurrection Sunday to Pentecost Sunday.Â  Iâ€™ll post a fresh devotional thought with my sunrise photo of that morning, everyday through Pentecost, commenting as the Spirit inspires. Check out the rest of the series here.

Iâ€™d love to hear from you! Leave a comment.